The shoe story of ALL shoe stories 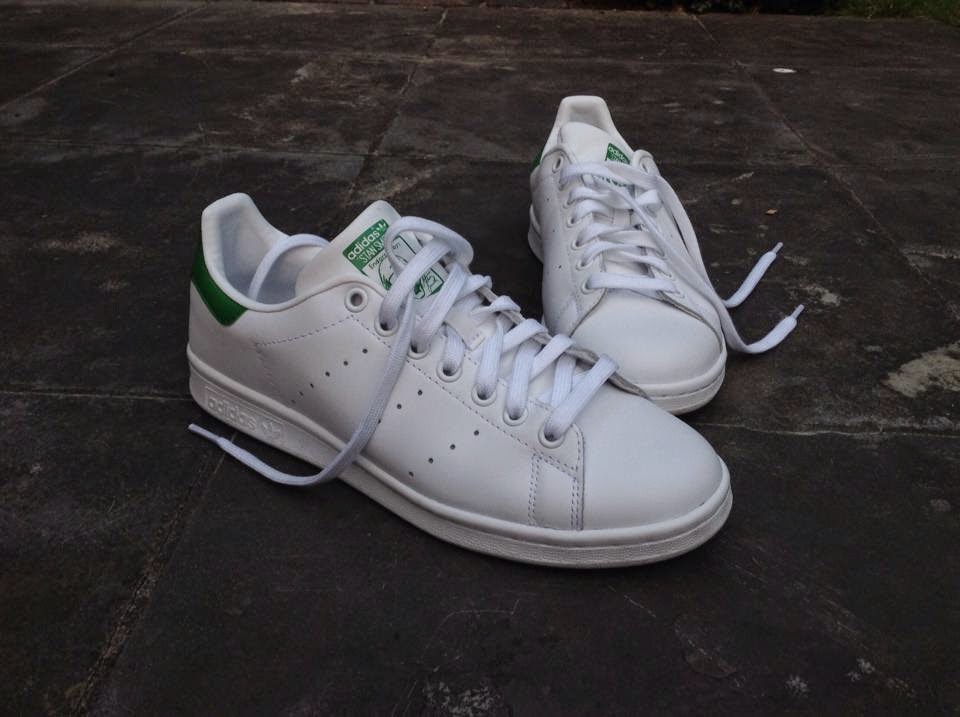 So, let's start at the beginning. 6 months ago I went to Paris with my family. And what do you do when you are in Paris ? You look around at people's outfits (at the time we where there, It was Paris fashionweek AW14) and what did I see ? I saw these gorgeous white trainers that some girls and boys were wearing, IMMEDIATELY I was obsessed. So when I saw the giant Adidas store on The Champs Elysées i went in. 10 minutes later I was already outside again because they didn't have my size anymore.

Okay, so this summer I went to Portugal and our last stop in Portugal was Lisbon, it won't surprise you that in Lisbon there is a Adidas store, not a very big one, BUT that's not important because they sell THE Stan Smith sneakers. From the moment I saw them, it all went really quick, I fitted them, they fitted, I gave them to the lady who was helping me, she put them in a box, than in a paper bag, I paid, she gave me the bag and I was the happiest girl in the world.

Now there is one thing you need to know, we stayed in a place called Cascais, about a 40 minute drive away from Lisbon. When we got at the hotel the first thing I did was obviously look at my brand new shoes that I had been wanting for the last 6 months.
But what did I see? The lady from the Adidas store had put 2 LEFT shoes in the box. This al happend after closing time so I had to wait until the next day to drive all the way back to Lisbon, change the shoes and I drive all the way back to Cascais.

So after 6 months of drama, now I can finally say I'm the owner of Stan Smith's, and I'm proud to say it ! In the next post I'll show you how I style them (one way, but don't worry, I'm going to wear these shoes SO much,you are going to see them non-stop and you are going to curse the day I was in Paris and spotted these hihihi) 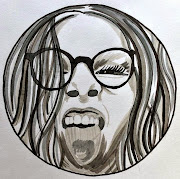 Hi, nice to meet you ! I'm Lauren, a 16year old Belgian 'wannabe stylish' blogger, who's trying to make this blog work while going to school, babysitting and working at a local bakery. So if you have any suggestions on what you would like to see on here, LET ME KNOW !
wannabestylishlau@hotmail.com